If Americans started using bidets in their home bathrooms, it would cut back considerably on the use of toilet paper, which would assist in saving forests. While this is true, this would be quite a change for Americans since bidets have never been widely used in the U.S. In the early 18th century, bidets were rejected by the English, who viewed the French import as a symbol of hedonism and sensuality. Bidets also take up additional space, which some believe is a turnoff for Americans. However, it is undeniable that bidets are cleaner, healthier, and have significant environmental benefits.

“On the public health front, bidet maker BioRelief reports that almost 80 percent of all infectious diseases are passed on by human contact and that only about half of us actually wash our hands after using the facilities—making hands-free bidets a safer alternative all around.” 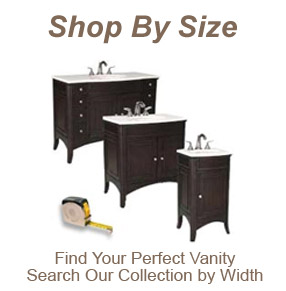